U.S. Supreme Court Overturns Right to Abortion: What it Means in Massachusetts

The U.S. Supreme Court’s recent decision in Dobbs overturned the landmark decision of Roe v. Wade and held that there is no constitutional right to abortion. In anticipation of this potential outcome, thirteen states had already passed “trigger laws,” which were to take effect immediately or after a short certification period, that ban abortion. Numerous other states also have pre-Roe laws that ban abortion, which now become that state’s law. In our home state of Massachusetts, abortion is permitted under existing law if the pregnancy has existed for less than 24 weeks. Mass. General Laws c.112 § 12M provides that, “A physician, physician assistant, nurse practitioner or nurse-midwife may perform an abortion consistent with the scope of their practice and license if, in their best medical judgment, the pregnancy has existed for less than 24 weeks.”

The Order prohibits any Executive Department agencies from assisting another state’s investigation into a person or entity for receiving or delivering reproductive health services that are legal in Massachusetts, protects Massachusetts providers who deliver reproductive health care services from losing their professional licenses or receiving other professional discipline based on potential out of state charges, and provides that the Commonwealth will not cooperate with extradition requests from other states pursuing criminal charges against individuals who received, assisted with, or performed reproductive health services that are legal in Massachusetts, with limited exceptions. 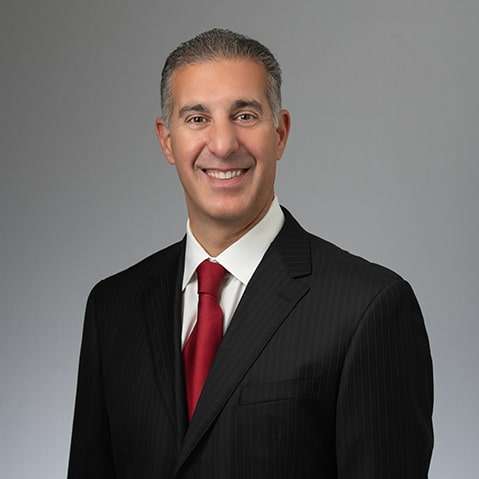