The ancient maxim of caveat emptor means “let the buyer beware.” 1 Under this well-known legal doctrine, a seller is not liable to a buyer for defects in a property in the absence of an express warranty or fraud.2 Courts and state legislatures, however, have gradually moved away from this doctrine by providing additional protections for buyers and imposing liability on sellers for latent defects in real estate.3 In Massachusetts, these fairly recent protections include the implied warranty of habitability and the Massachusetts consumer protection statute, G.L. c. 93A (Chapter 93A).4 The public policy underlying these protections favors the safety and habitability of homes.5 Sullivan v. Five Acres Realty Trust presented the Massachusetts Supreme Judicial Court (SJC) with an opportunity to further expand and clarify buyer protections in this context consistent with the well-established public policy goals underlying the breach of the implied warranty of habitability and Chapter 93A.6 The SJC declined to do so.

The primary question presented in Sullivan was whether home sellers who had performed extensive but dangerous and non-building-code-compliant renovations and had engaged in similar wealth creating real estate transactions as part of their four-decades-long “business model” could be held liable for breach of the implied warranty of habitability and violations of Chapter 93A.7 Reversing a jury verdict entered after a lengthy trial, the SJC held that the buyers were not entitled to those remedies because the sellers had lived in the home for an extended time period and did not construct the home themselves.8 The SJC further held that the sellers’ conduct in marketing these renovations without disclosing the lack of building permits thereon did not constitute fraud, but was more analogous to non-actionable “bare nondisclosure.”9

The Facts
In 2013, Edward and Constance Sullivan (the buyers) purchased a home in Dover, Massachusetts, from Giuseppe and Rosalie Gagliardi (the sellers).10 Following their purchase, the buyers discovered several defects in the home that would cost hundreds of thousands of dollars to repair.11 The structural defects, in particular, posed a serious risk that the ceilings in the kitchen and a so-called “Tuscan-style room” would collapse.12 The sellers had performed several of these renovations themselves, but knowingly failed to obtain building permits or certificates of occupancy for their work.13 The renovations included remodeling and enlarging the kitchen, transforming a screened-in porch into the “Tuscan-style room,” and installing a brick pizza oven.14 The sellers were knowledgeable about the building code; they owned and operated a construction company and had performed numerous similar renovations over the course of several decades.15

Indeed, Mr. Gagliardi held a construction supervisor license and a home renovation certification.16 Moreover, the evidence adduced at trial was that the sellers’ “business model” for creating wealth consisted of buying homes (leveraging the equity they had in their other properties), renovating them while living there, and renting or selling the homes after they moved out.17 The buyers conducted a preclosing inspection of the home, during which the sellers themselves promoted the renovations they had made.18 The sellers, however, failed to disclose that the renovations
were never inspected by town officials or approved for occupancy.19

Shortly after the closing on the home purchase, the buyers discovered the home’s defects and contacted the sellers for additional information.20 The sellers refused to provide any information at all and, instead, destroyed considerable evidence related to the renovations.21 Thereafter, the buyers served the sellers with a demand letter pursuant to section 9 of Chapter 93A, which was rejected by the sellers.22 The buyers then commenced a lawsuit.23

After four years of litigation, a jury found in favor of the buyers on their claims for breach of the implied warranty of habitability and violations of Chapter 93A.24 The jury awarded double damages against each seller for their willful and knowing bad faith conduct.25 The trial court also awarded the buyers substantial attorney’s fees.26 The sellers appealed and the SJC transferred the case from the Massachusetts Appeals Court sua sponte.27 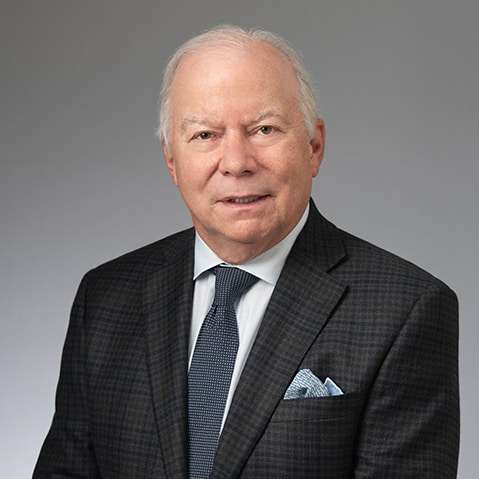 A trial attorney specializing in construction, surety, malpractice, commercial and bankruptcy cases, Peter Mcglynn is the lawyer's version of St. Jude, the "patron saint of desperate causes and lost causes." Peter is known for taking on challenging and allegedly "unwinnable" cases and has a reputation for pulling out a win when the deck is stacked against his clients. 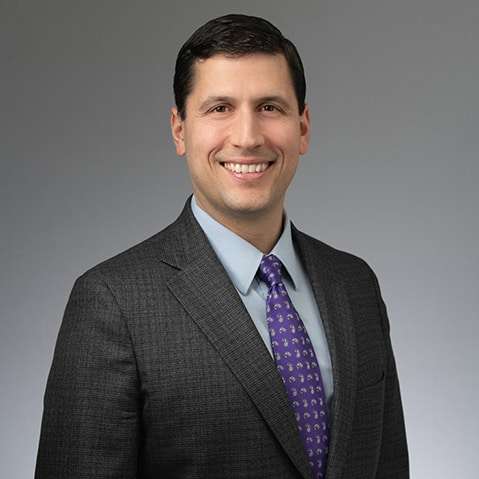 A partner specializing in complex civil litigation and alternative dispute resolution, Bob represents various clients ranging from individuals to multi-national corporations in all phases of litigation, including trial and appellate practice. Bob is also the host of the Legal Judg(e)ments podcast.