“ADR” is an acronym for “alternative dispute resolution.” ADR is an alternative to the time and expense required to litigate a dispute in a courthouse before a judge or jury.

Litigation is not private. ADR services vary in cost and complexity but are generally far less expensive and time-consuming than litigation. The most common ADR forms are:

Arbitration: Arbitration involves the private adjudication of a dispute before a single arbitrator or a panel of three arbitrators – the latter usually intended for more complex disputes. The rules of evidence are often relaxed, as is the conduct of the arbitration proceedings.
Typically, the arbitrator’s (or panel’s) decision (called an “award”) is final and binding on the parties except in minimal circumstances, such as proven bias or fraud, and there is no right of appeal.

Mediation: Mediation is also a private process whereby a mediator (also called a “neutral”) provides the parties with assistance in defining the issues in dispute and exploring ways to resolve the dispute. Mediation is voluntary, although similar to arbitration, most standard form construction, and design contracts contain mandatory mediation provisions.

Mediation is non-binding; the dispute is only resolved once the parties execute a settlement agreement.

Facilitation: Whereas in mediation, the mediator assists the parties themselves in identifying and resolving the dispute, a facilitator assists in developing and evaluating ways to resolve the dispute. In many instances, the facilitator will offer their evaluation of the strengths and weaknesses of each party’s case. Facilitation is non-binding and private. 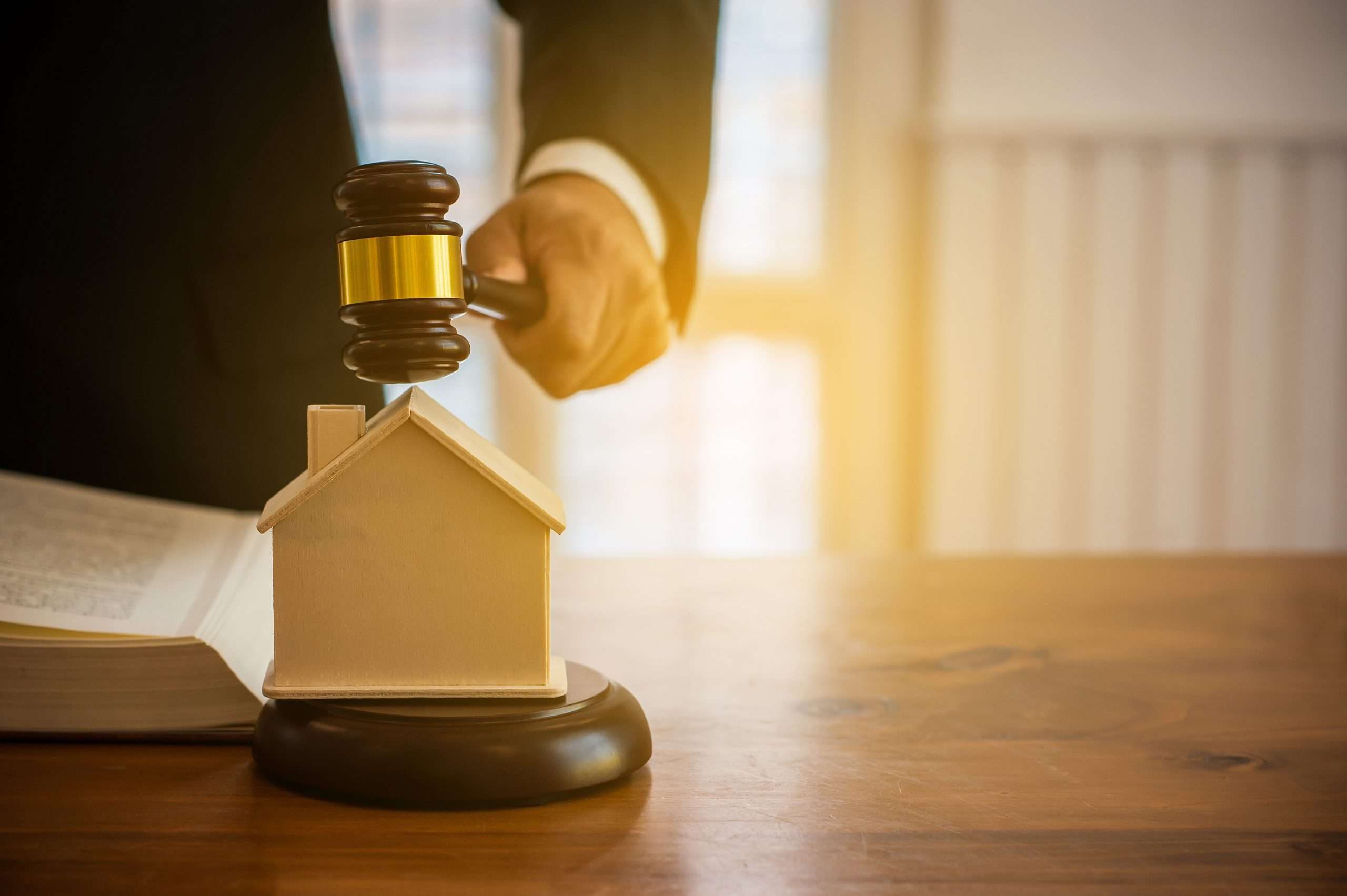